Komodo: A Paradise Under Pressure 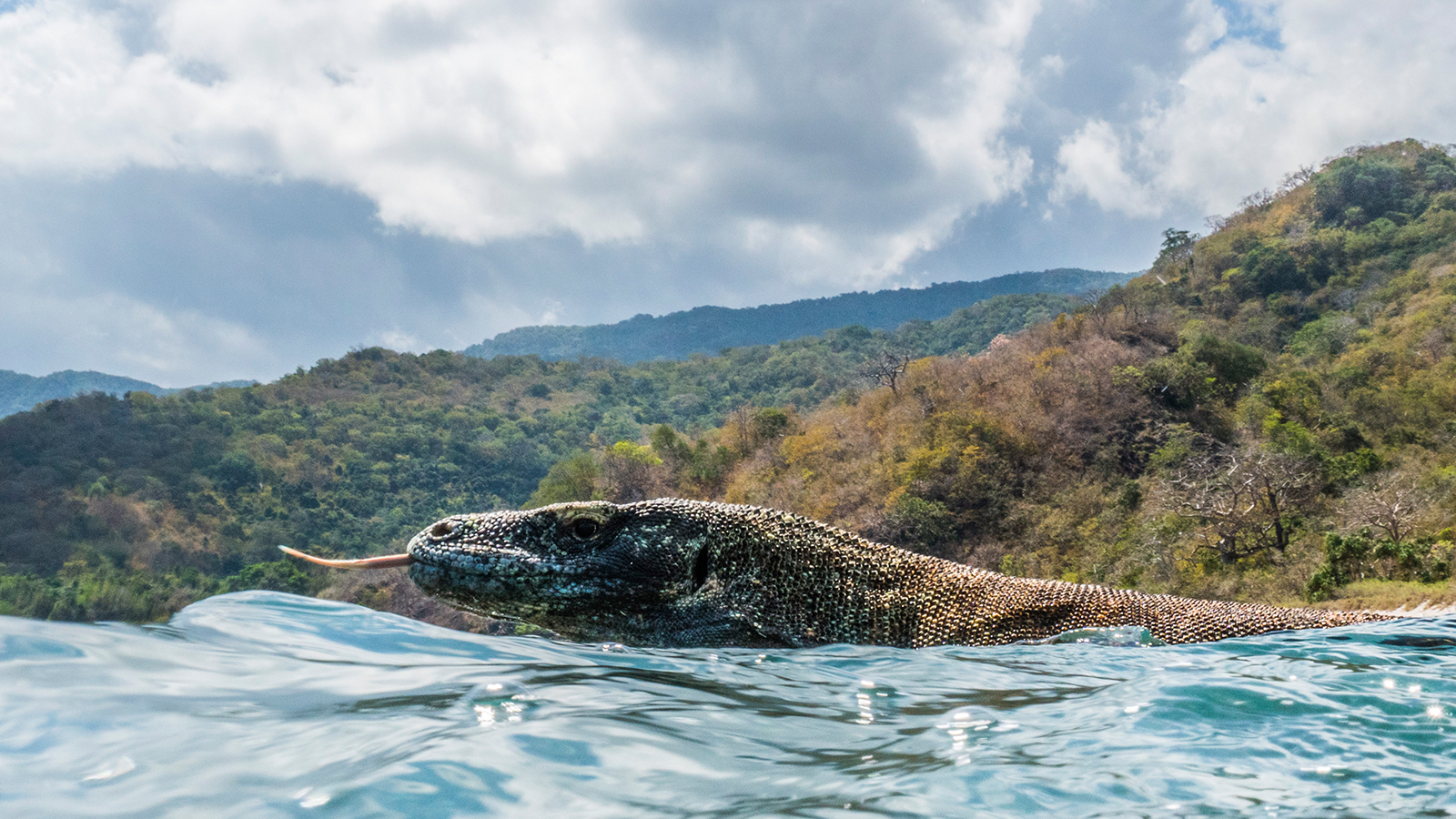 Komodo: A Paradise Under Pressure

Our goal at VR Gorilla is to create virtual reality experiences with a positive impact. We proudly announce the upcoming release of ‘Komodo: Paradise Under Pressure’, a production that we have been working on under the radar for the past 8 months or so.

VR Gorilla has partnered with The Watermen Project and Blend Media to produce a VR documentary which focuses on Komodo National Park, Indonesia, and some of it’s iconic inhabitants: the Komodo Dragon and the Reef Manta amongst others.

The film shows the beauty and wonder of the national park, both onland and underwater, but will also show how this unique ecosystem is under pressure, mainly due to plastic pollution.

National Geographic will showcase the film in their virtual reality cinema in Washington D.C.