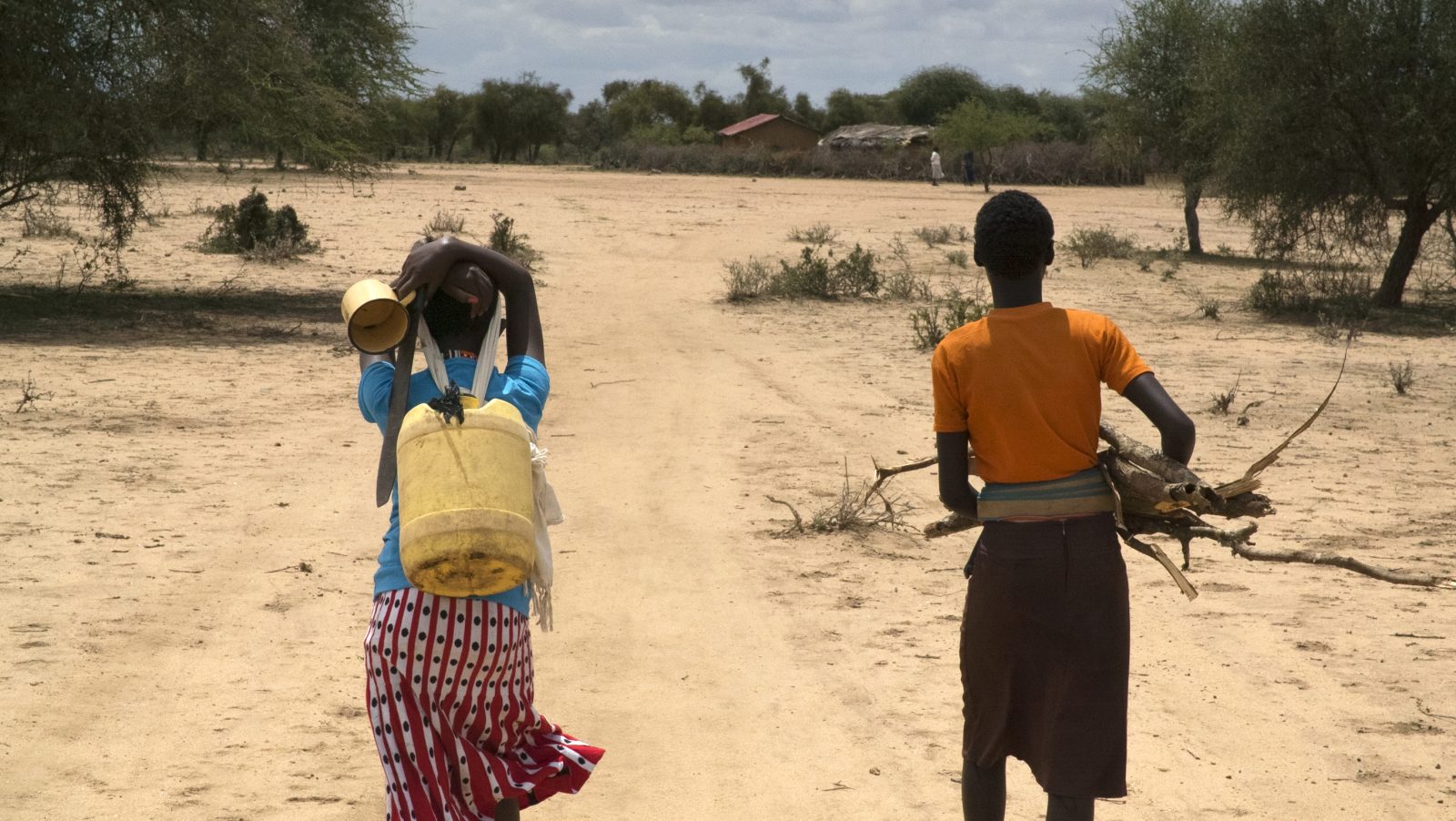 Last December we joined Amref Flying Doctors on an inspiring trip to Kenya. We followed young Maasai girl Sereya, who is one of many young girls saying ‘no’ to FGM (Female Genital Mutilation); a practice that unfortunately is still widely spread within this, otherwise beautiful, culture.

The VR documentary follows Sereya as she goes through the ‘Alternative Rite of Passage’; a ceremony that is being adopted by the community as an alternative for circumcision. Get to know Sereya as she shows you around her Boma, watch her make new friends at the ARP and be with her as she feels the excitement of ‘candle night’ where she will be accepted as a young woman by her community.