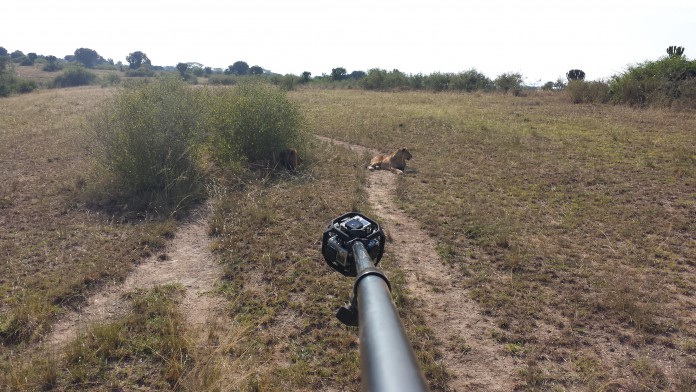 In May of this year, VR Gorilla travelled to Uganda in order to capture in 360 film the most beautiful sights and beings Uganda has to offer.

It is in fact here that VR Gorilla officially earned it’s name.

Uganda is an amazing country and is rightfully called the ‘pearl of Africa’. Aside from all magnificent sceneries and animals that may also be viewed in many other African countries -such as Kenya, Tanzania and South-Africa- Uganda has something quite unique: the mountain gorilla. This beautiful animal, and in particular one very cheeky youngster that we encountered, are the reason we are named VR Gorilla. Read the full story here.

In Uganda we have experienced and filmed: a balloon safari over Queen Elizabeth National Park, multiple boat safari’s, chimpanzees, tree-climbing lions, many many elephants and much more. Oh.. and we had to stay in the most spectacular lodges.