The Pursuit of Happiness – Portraits of War 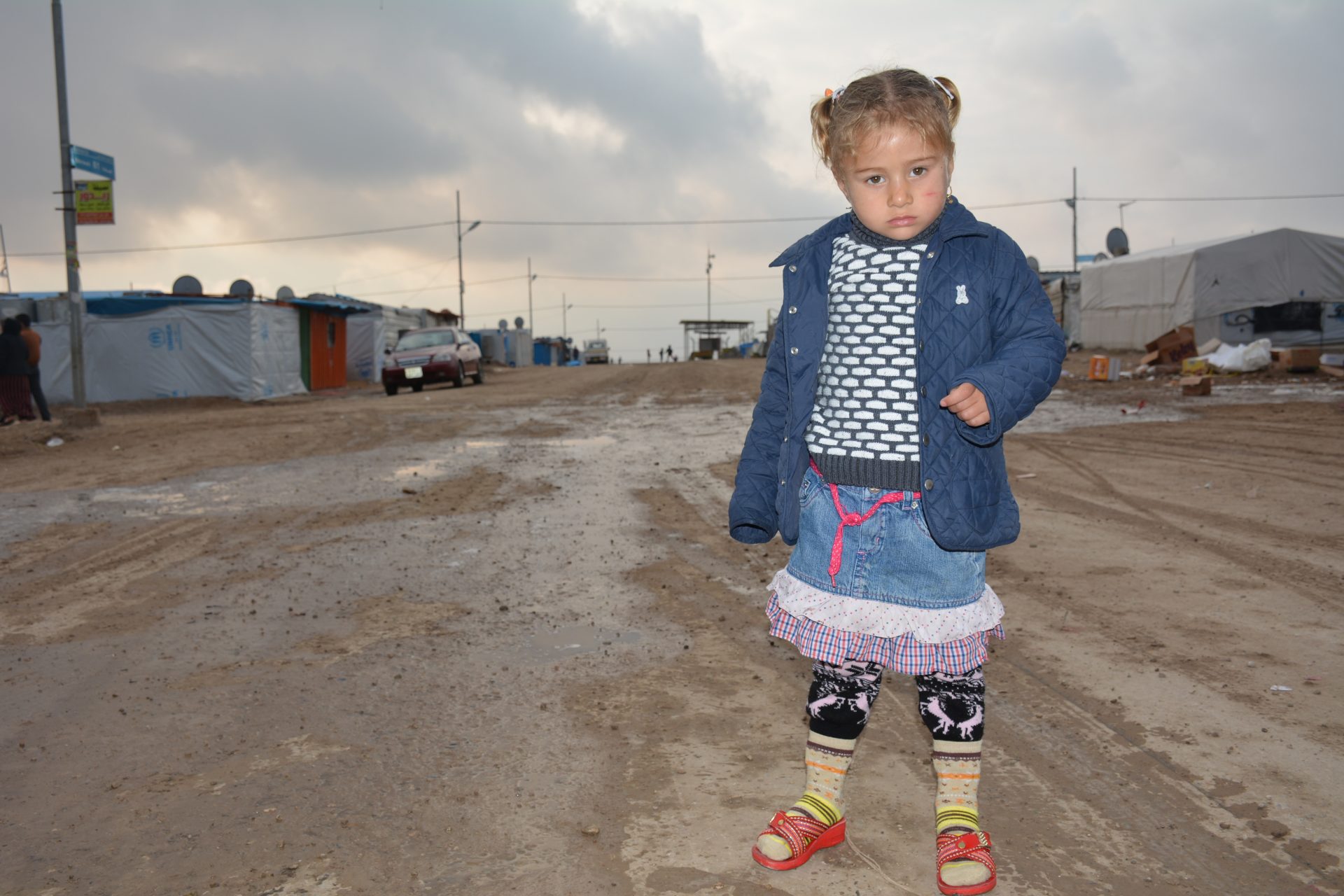 Last December VR Gorilla teamed up with Stichting Vluchteling and The International Rescue Committee (IRC) to film portraits of refugees in Northern Iraq, in 360 degrees. We named this project ‘Pursuit of Happiness’.

This week, the war in Syria enters it’s sixth year. The conditions in which most refugees find themselves are inhumane and degrading. VR Gorilla and Stichting Vluchteling (a Dutch foundation aimed at raising funds for refugee projects) show this with four portraits, in virtual reality.

You find yourself standing in the middle of a refugee camp in northern Iraq. You look around and you can see first hand the abominable circumstances. You can feel their endless, bitter situation. While experiencing all of this, you can hear the sometimes horrific stories of different refugees. This is the power of virtual reality. And for many refugees this is the grim reality of every day.

There is a shortage of shelter for Syrian refugees in the four neighbouring countries. Countries like Iraq, Lebanon, Jordan and Turkey are having trouble to shelter the 4,2 million Syrian refugees they have already taken in. The provision of food is limited, proper places to sleep are scarce and costly and medical care is often not available. Hundreds of thousands of children haven’t gone to school for years, and sometimes have to beg to collect a bit of money for their families.

In collaboration with Stichting Vluchteling and The International Rescue Committee (IRC) we developed four portraits of refugees and IDP’s (Internally Displaced People) in Kurdistan, Iraq.

“It’s strange to be enthusiastic about something so horrifyingly cruel. But it shows a fair representation of what it’s like to be there. The misery feels so real, you can almost touch it.”, responded Tineke Ceelen, CEO of Stichting Vluchteling. “I wish everyone could see this.”.

These short documentaries will be used by Stichting Vluchteling to inform the Dutch public and to recruit donors.

Visit the special projectpage of ‘The Pursuit of Happiness’ to see all videos.