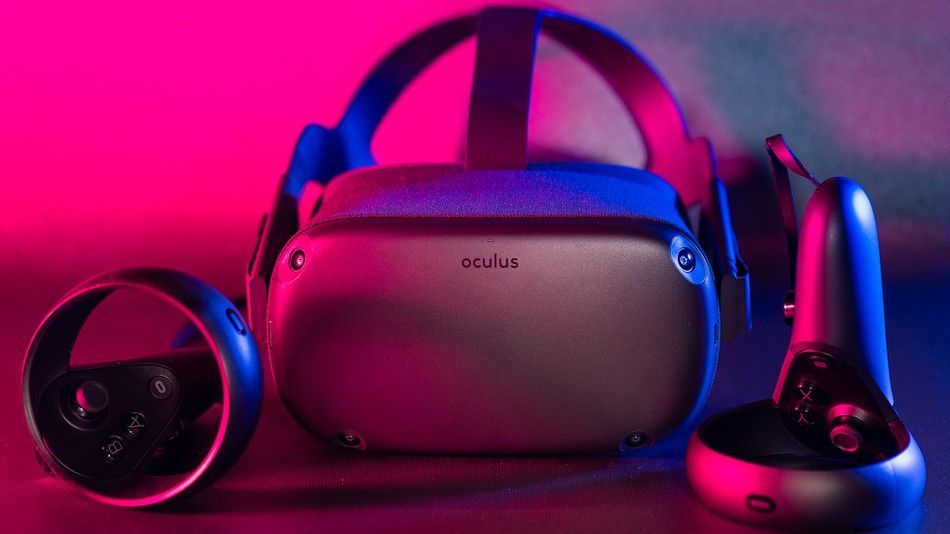 Oculus Quest: VR For The Masses Has Arrived

Oculus Quest: VR For The Masses Has Arrived

The revolution of VR has finally truly begun. The release of Oculus Quest promises to break open the consumer market.

From DK1 to Quest

At VR Gorilla we have been making VR for over 5 years, starting a year after the release of the first Oculus Rift DK1. We remember the low resolution, ‘lag’ and no controllers to interact or freedom to move around. We have seen the HMD experience develop, from Google Cardboard and Samsung Gear VR to Oculus Rift & Go. To see what this technique has come down to, just 6(!) years later, is astonishing. And very promising for all VR enthusiasts and creators.

Why The Quest Is A Game Changer

Where the Oculus Rift still relies on a PC to run the content and the headset is powered through a wire, the Oculus Quest relies solely on built-in hardware for it’s content, display and, maybe most important; your freedom to move around. The Rift relied on a couple of sensors that needed to be strategically placed. The Rift S already used a similar technique as the Quest, whereby the sensors in the headset determined your ability to move and interact. But not being connected to any PC offers so much more freedom! Not only physical freedom to move around but also mental freedom to truly immersive yourself in the experience you are undergoing, without for one second being distracted by cables or sensors misreading your movement.

We have to say the experience so far has been near flawless. Apart from an incidental event whereby the headset doesn’t read one of the controllers correctly (a quick restart does wonders) we have not yet experienced any real glitches or flaws. The content we have tried thusfar (a.o. Vader Immortal, Beat Saber, Robo Recall and a bunch of other demos) is great in graphic quality and in interactivity and playability. To hold that lightsaber in your hand for the first time is a truly magical experience to any Star Wars fan..

Reactions to the Quest have been overwhelming thus far. Not only has it rekindled our own enthusiam -we are for the first time considering to purchase a headset for private use- but the first time responses are a joy to witness. EVERYONE who has tried the Oculus Quest is sold, even my mom cried out that she should get one!

Want to talk about what the Oculus Quest can do for you or your organization? Please feel free to contact us.