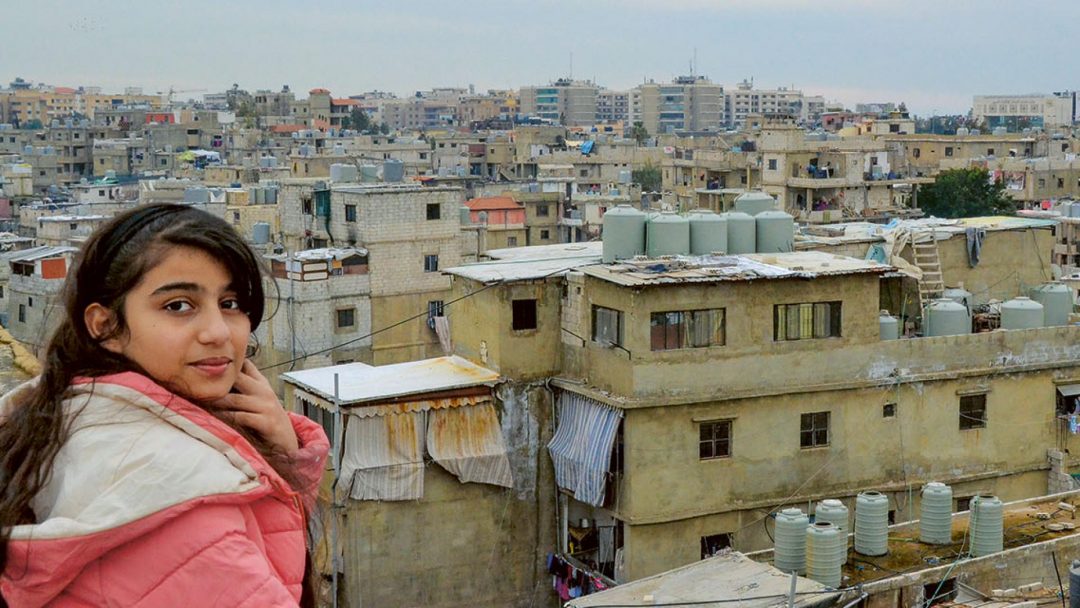 Last March we joined HEKS/EPER and their local partner Najdeh to film the dire conditions refugees – mostly Syrian/Palestinian – in Shatila refugee camp are living in. One of the main problems is electricity. A lot of the houses don’t have any and people living in the ones that do face the danger of being electrocuted or being burned.

You can watch the film on our YouTube channel by clicking this link.