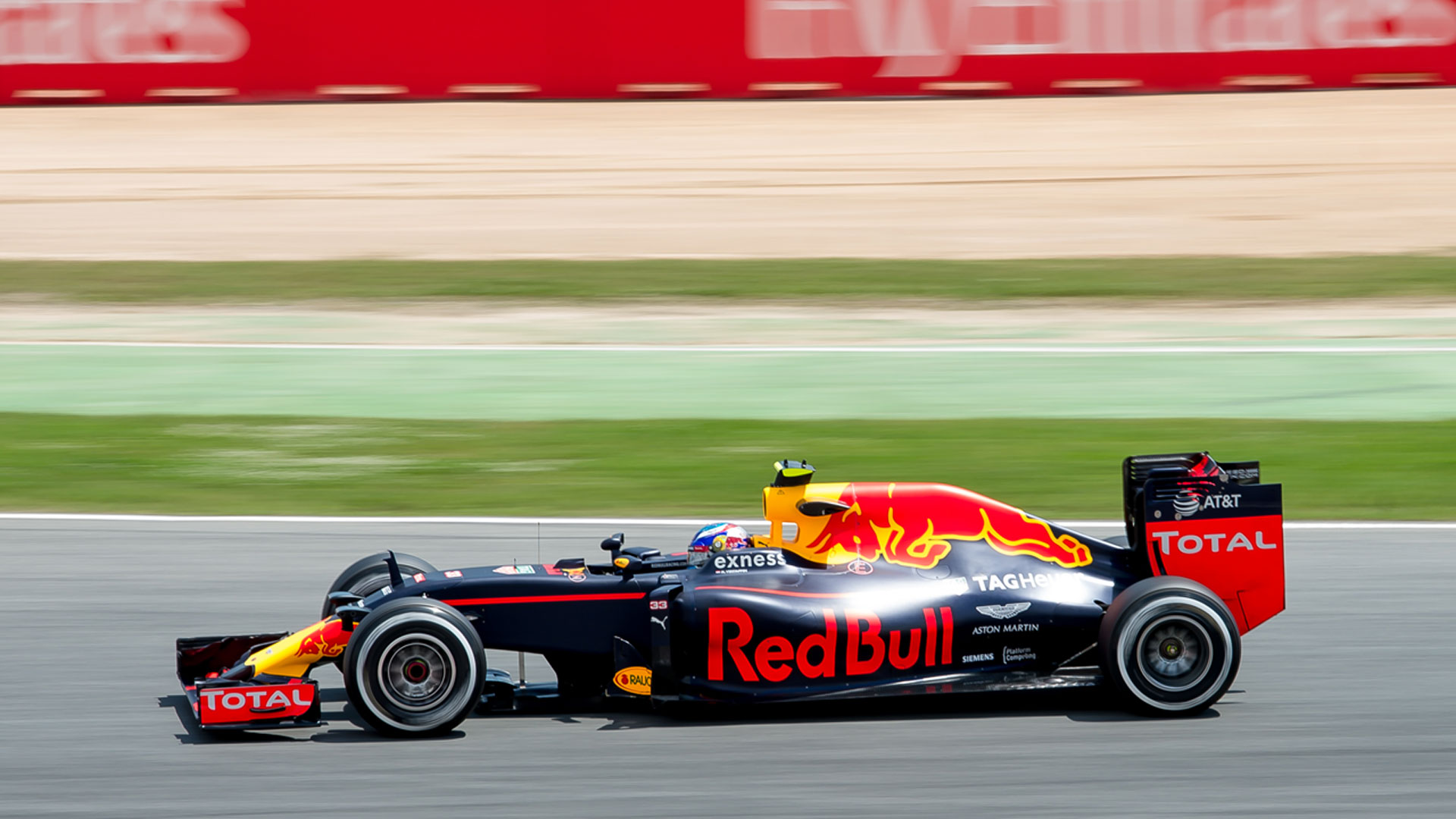 June 4th, at Racing Circuit Zandvoort (the Netherlands) we had the chance to film a Max Verstappen 360 degree experience during the ‘Driven By Max Verstappen’ event, with over 100.000 visitors.

It was quite a challenge to film with our GoPro Freedom 360 camera on his F1 race car. Imagine the G-force that the camera had to take with every turn! We have to admit we were pretty scared during the 3 laps Max drove with our camera attached.

This Max Verstappen 360 degree experience we produced with Magenta Films and Red Bull Racing has been viewed more than 6 million times on Facebook. This is an awesome achievement and we are more than proud to have made this video!

Check out the video here: