Experience The Strength And Grace Of A Tiger In VR 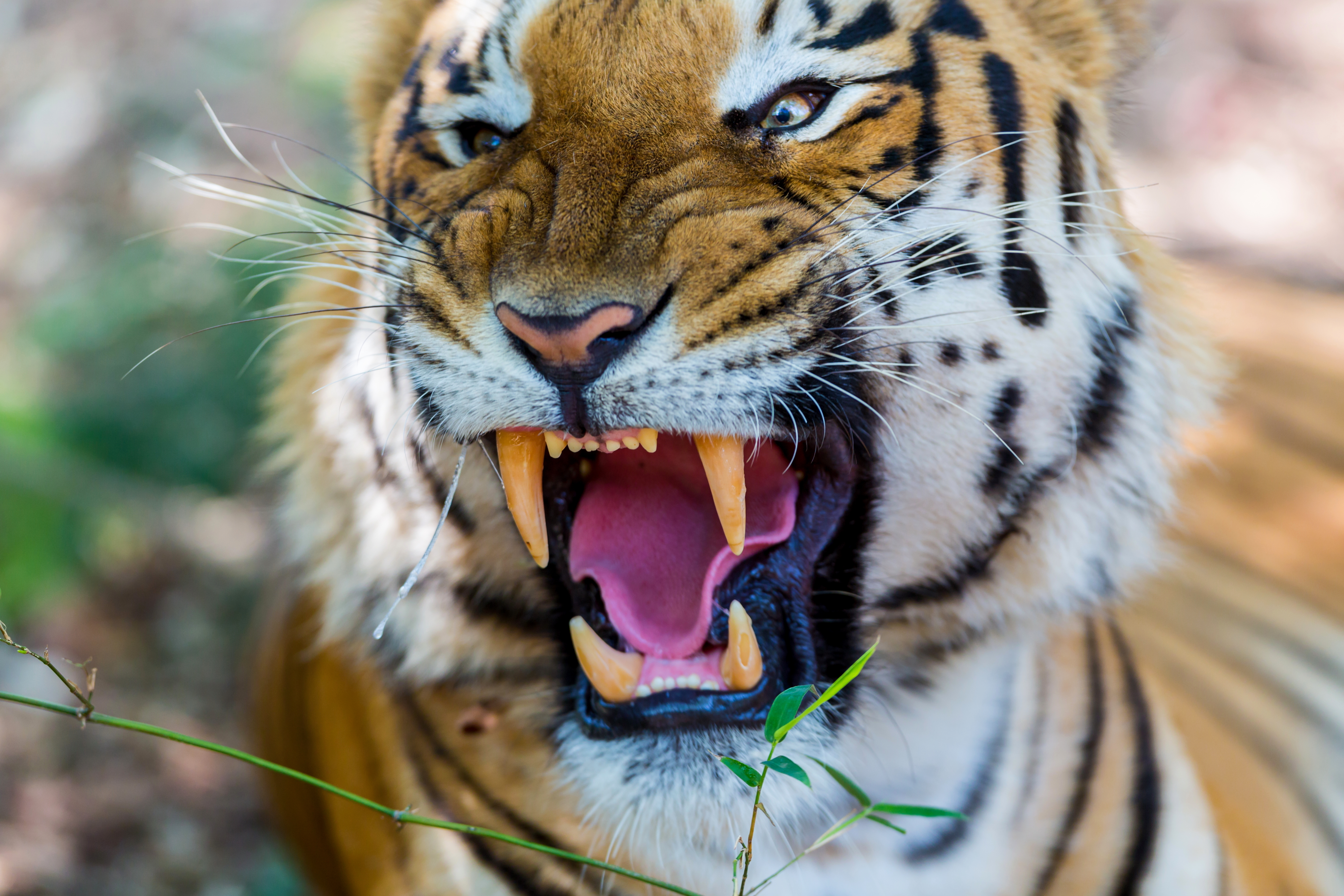 Last week VR Gorilla was in Dierenpark Amersfoort to shoot some 360° VR videos inside animal quarters.

We shot footage of pinguins, coypus, meerkats, tortoises and.. one big tiger! This was the main event for the day. Our plan was to place our 360 cam inside the tigers’ terrain, close to a bungee cord with a big chunk of meat attached to it. We sort of assumed the tiger would leave the camera alone and go straight for the meat. We also figured the tiger would possibly leave most of the camera intact in case it would go for it..

We were wrong on both accounts! A full grown Siberian tiger will eat our camera like candy, and as it turns out that’s exactly what it tried to do.. Fortunately he didn’t succeed, with thanks to the keepers at Dierenpark Amersfoort who insisted on coming up with a back up plan to pull the camera up into safety from the tigers’ claws. We are very glad they insisted on this, since our camera survived to shoot more videos :P.